A new image for a new era

In 2021 PST became the international code for territorial identification of the Puerto Sotogrande area, situated in Sotogrande, San Roque, Andalusia, right in mist of the Costa del Sol, Spain. Following the criteria of code Alfa -3 of the ISO 3166-1 published by the International Organisation for Normalisation, which provides unique codes for countries and other administrative dependences.

This three letter ISO code assigned to a country or territory, has in the last decades, become one of the best known world standards, amplified to the coding of territories. So Puerto Sotogrande, due to its attractiveness and global reference has ventured for the territorial concept of position PST as it is not used geographical by any other country in the world. 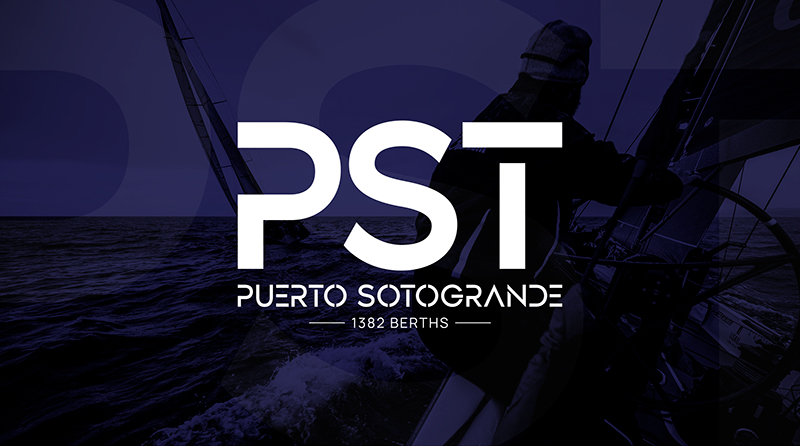 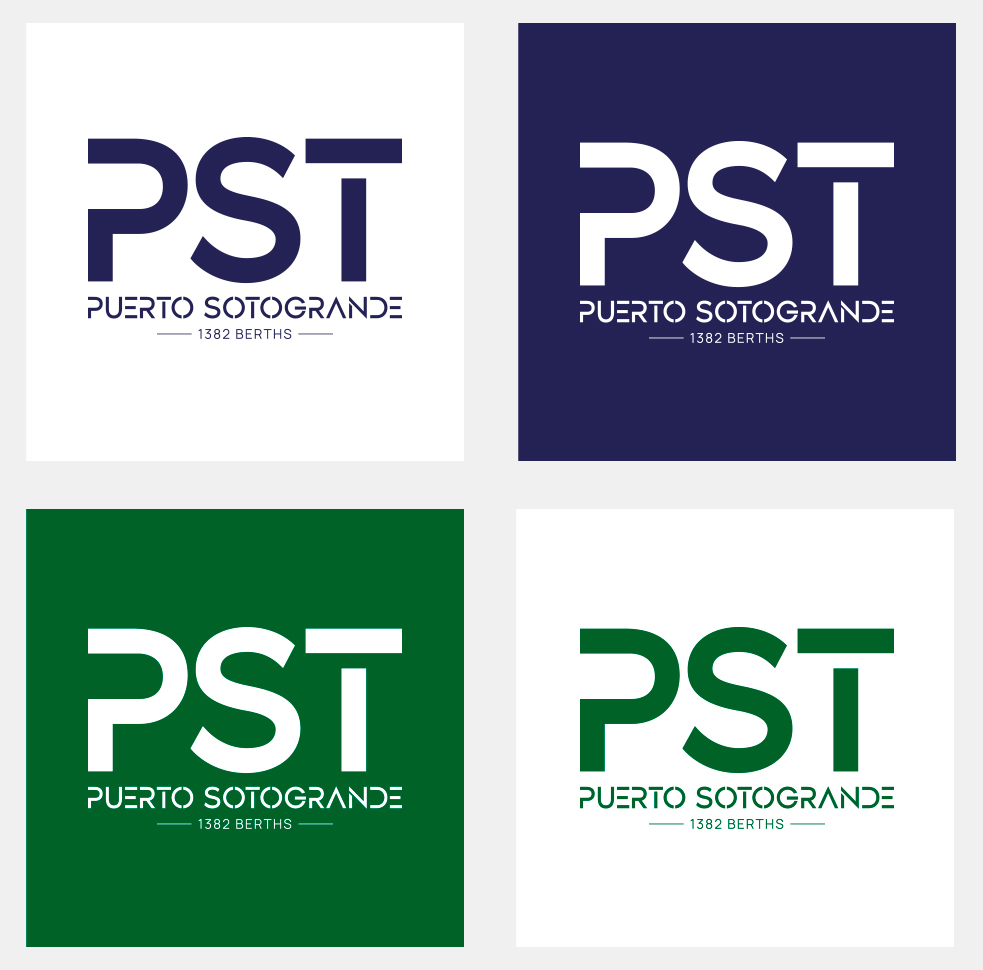 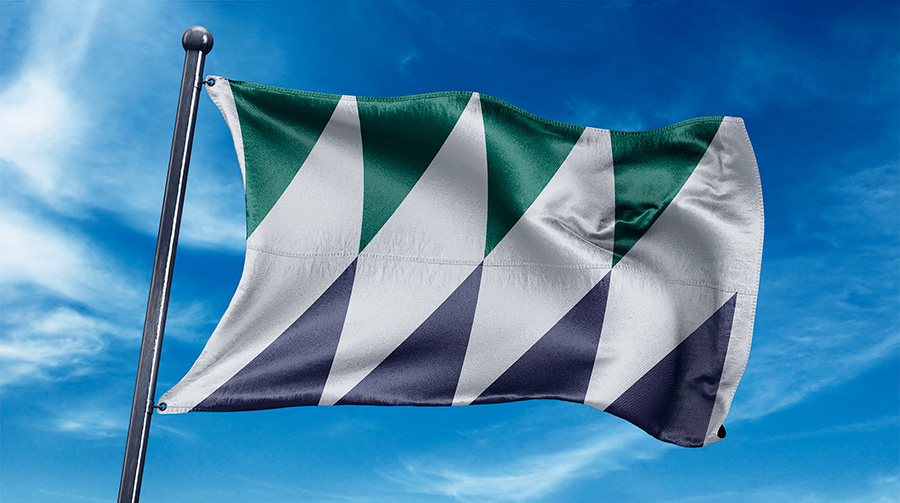 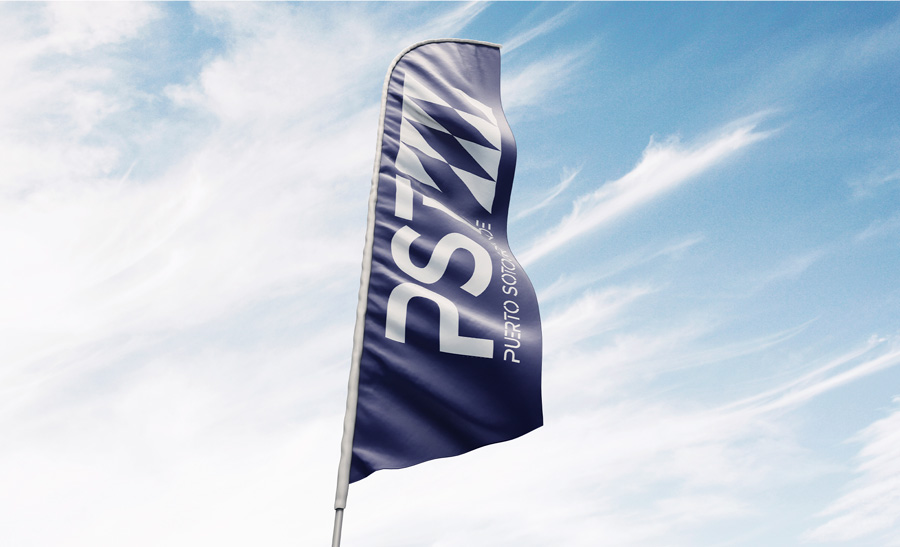 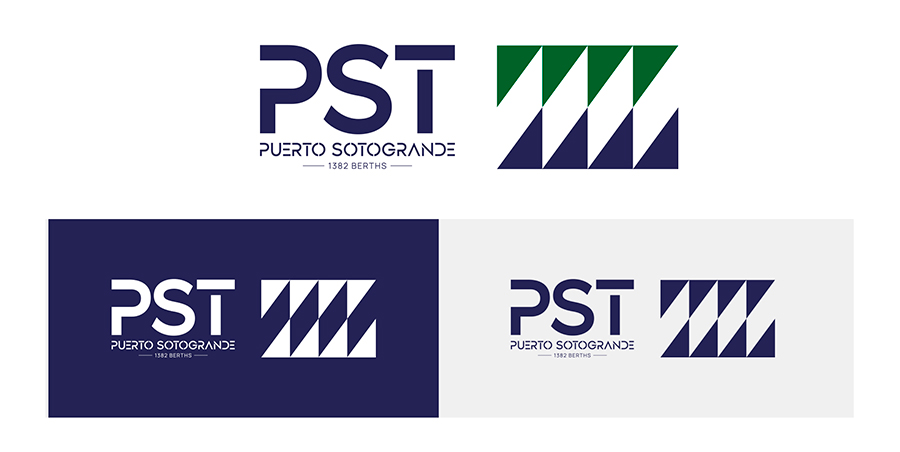 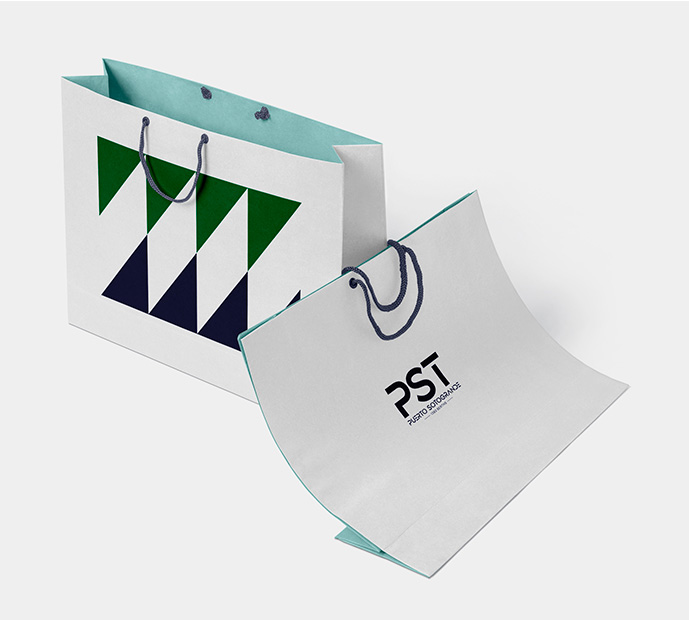 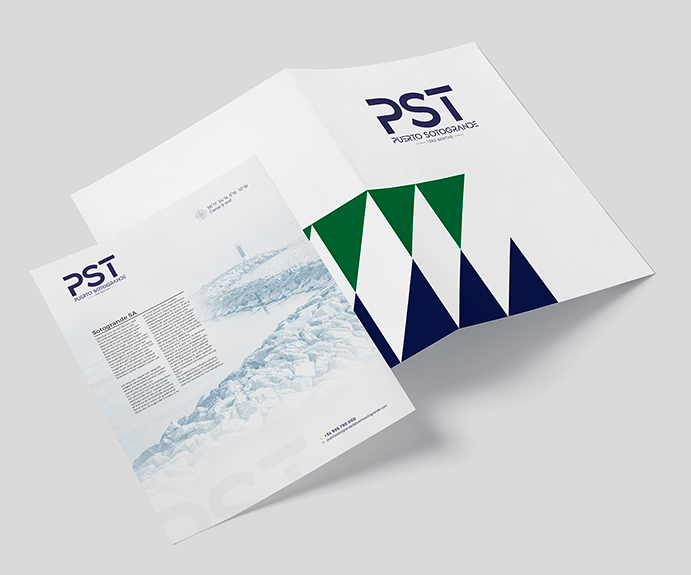 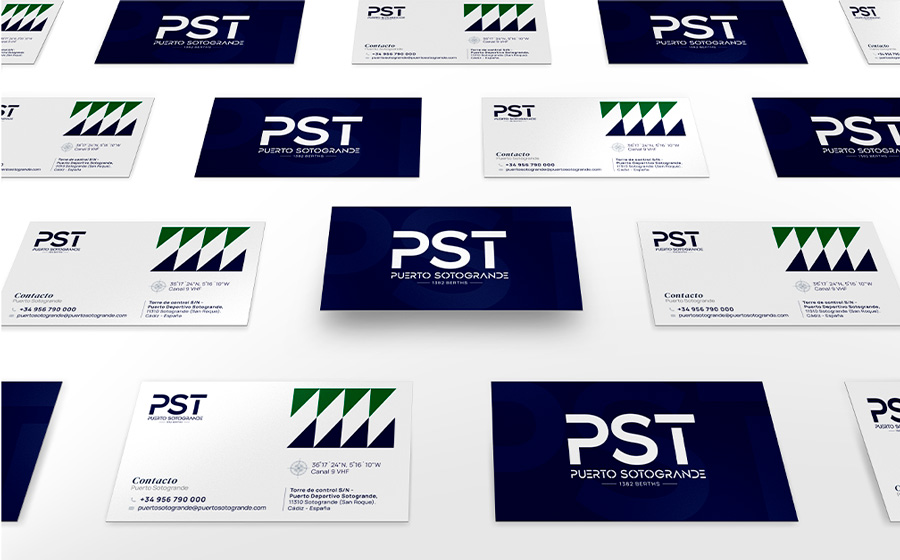 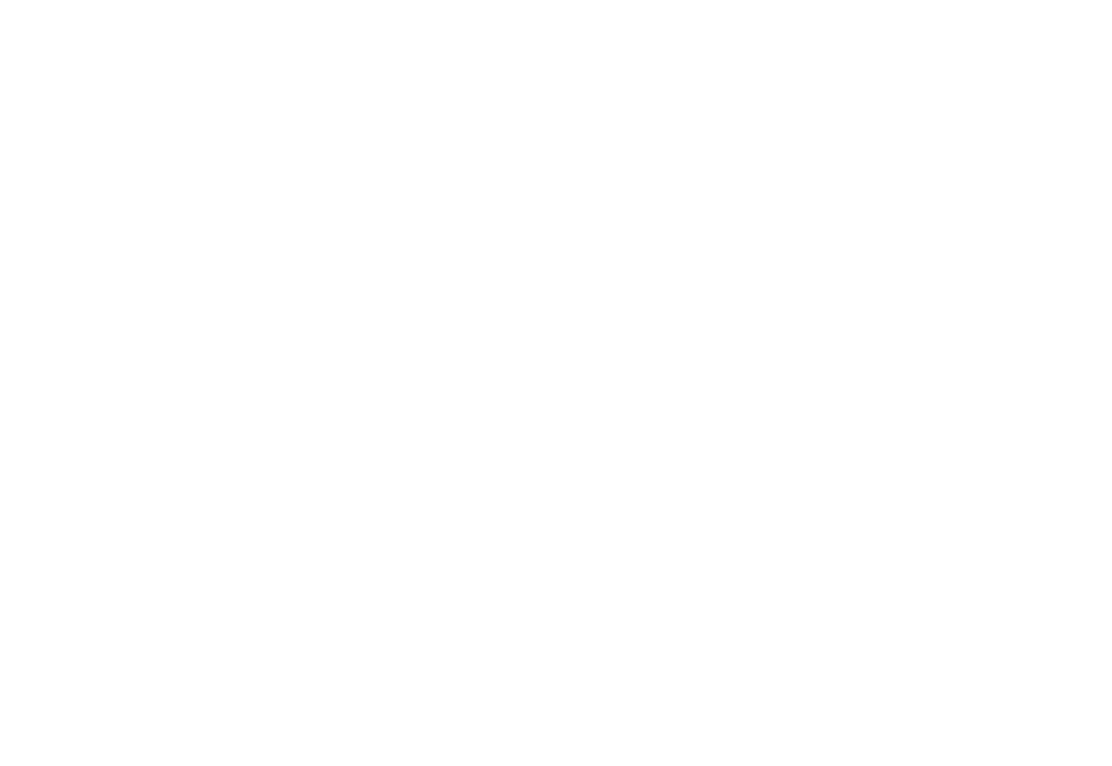 Page load link
Cookie consent management
At PUERTO SOTOGRANDE we use our own and third-party cookies and similar technologies, session or persistent, to make our website work safely and personalize its content. Likewise, we use cookies to measure and obtain data on your browsing and to adjust advertising to your tastes and preferences. You can configure and accept the use of cookies below. Likewise, you can modify your consent options at any time by visiting our Cookies Policy and obtain more information by clicking on our:
Manage options Manage services Manage vendors Read more about these purposes
Preferences
{title} {title} {title}
Go to Top